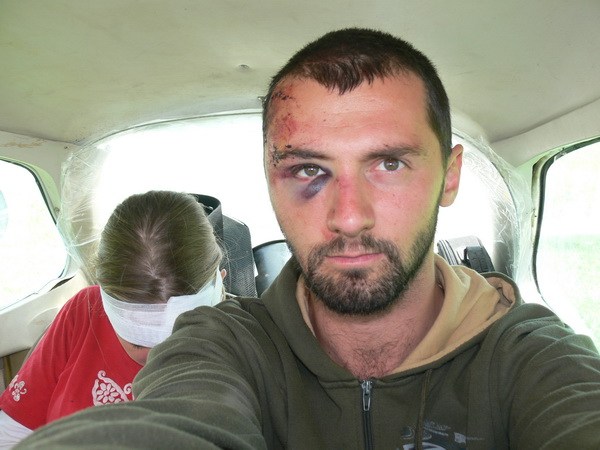 There are the three of us on the bike.

Me, Carola and Heidi, all Familia Feliz volunteers. It’s out day off and we are getting back from Rurrenabaque.

The girls missed the van which would take them back in the afternoon and so they asked me to give them a lift back to home.

The 13 Km between Familia Feliz and town are quiet flat. The soil is pure stoned and dust, but at this time of the night there aren’t many people driving so it sould be safer.

We talk and joke on the bike while heading out of the city. The cold air gets under our t shirts as we gain speed. The girls get closer to each other and hide thier hands from the wind.

During the day, when I have sunglasses on, it’s not a problem to get up to 120 on this road. Tires float on dust as if they where overcrafts and tiny stones get trown everywhere as I ride.

My last comment before engaging the long straight road is “we got to be careful girls, last week I fell from my bike because of a muddy puddle and I was with Juan Carlos.

Carola replys: I really don’t want you to do that again

And I follow: well, I have never had a crash on my bike while carring other people so…

The bike goes straight on the right side of the road. I have my hood on and a plastic eye screen on my eyes to help me from getting dust into them.

On the other side of the road, coming towards us, there is  bus with a very bright light aiming at us. There is a lot of dust coming out of its back.

I take the very right of the road and, once over the cone of light, I find myself in front of a person which is sitting still on his bike with its engine and light off.

The engine noise of my bike gets suddently mute in my ears and I close my eyes, while I can barely release the gas throttle.

I cannot avoid the man.

When I see it, I am already crashing with him.

I close my eyes.

I hear a terrible noise and when I open again my eyes I see stones violently hitting my face. I can feel the cold and hurting soil scratching my skin of my face and I close my eyes again.

When I open them I am laying on the ground. The bus is stopped next to me. I scream for the pain. My knee is hurting as never before and I feel like it would explode from one moment to another.

I stand up slowly and I shout again, falling badly to the ground and holing my leg again.

The bike lays few meter further. I then realize I was riding with Carola and Heidi, which are not there anymore.

A guy gotten off the bus gets closer to me and tells me they are fine. He helps me standing and leads me to the bus.

The bike, brother, the bike – i mumble

NO! – i shout and I leave him there reaching the bike and lifting it up trying to start it.

I don’t really know what is the value the bike has for me now, after riding on it for more than 4 years. I guess my identity as a nomadic, my presence in each place visited and the mobility the bike gives me are all part of the same idea I have about owning this Transalp.

So 3 people are barely able to convince me to calm down and get on board of the bus.

We’ll bring the bike to the city for you, don’t worry

Nothing is going to happen to it, you’ll see

We are good people, trust us

I am so sonfused and vulnerable that I don’t believe a single work of what I hear and, turne the key on, I try to get on the bike and ride away.

You’re not gonna make it to the hospital, listen to us!

The bike doesn’t start, plastics are gone and the instrumets have been distroyed by the impact. I touch my forehead and I realize I am covered in blood. My clothes soak with it.

I stare one of the people aroung me in the eye and I beg him to promise me.

Promise me, brother. Promise me!

I get in the bus with Heidi and Carola which sit mutely due to the confusion and we get to the hospital half an hour later.

Since that moment, I have been trasfered with the girl to Santa Cruz, 7 hours flight from Rurrenabaque, to have urgent medical attentions.

I have never seen the bike again, since then.

Only a police man, the morning after the accident, came to me in the hospital:

You were overspeeding, the bus pasengers told me

And how much was I overspeeding?

Too much, they saw you

And what is the speed limit?

You were 3 on a bike and with no helmet. It’s illegal

And where is the road sign that says what the speed limit is?

The bike is highjacked 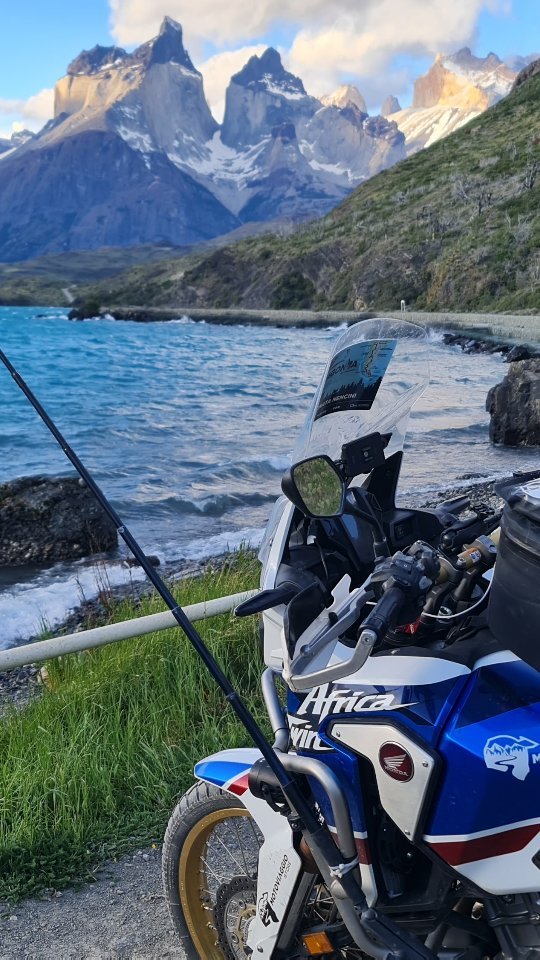 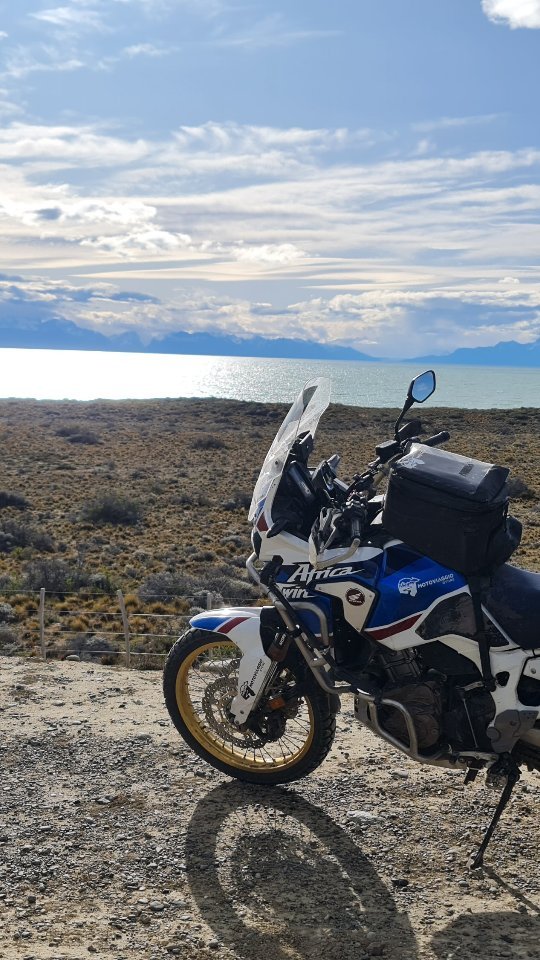 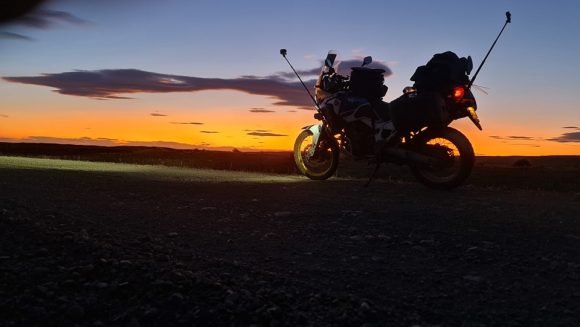 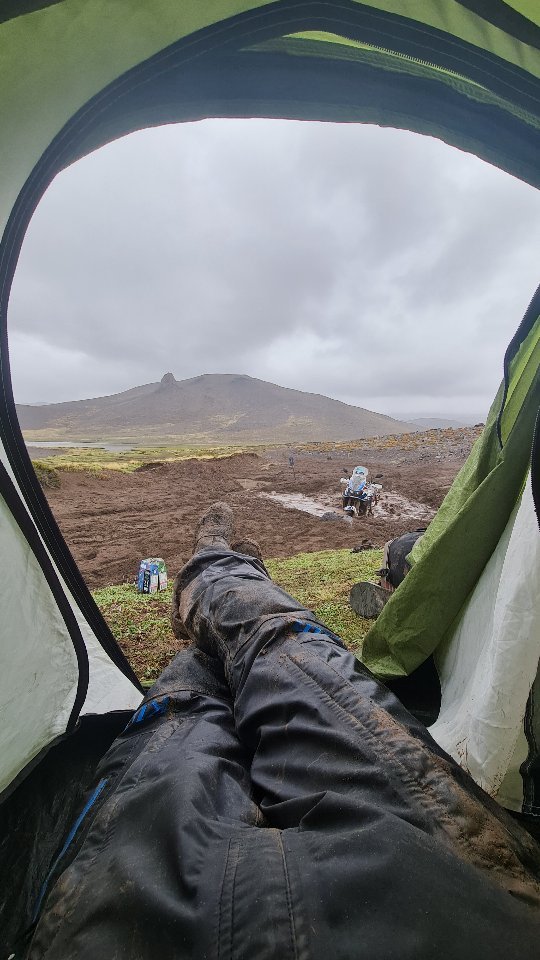 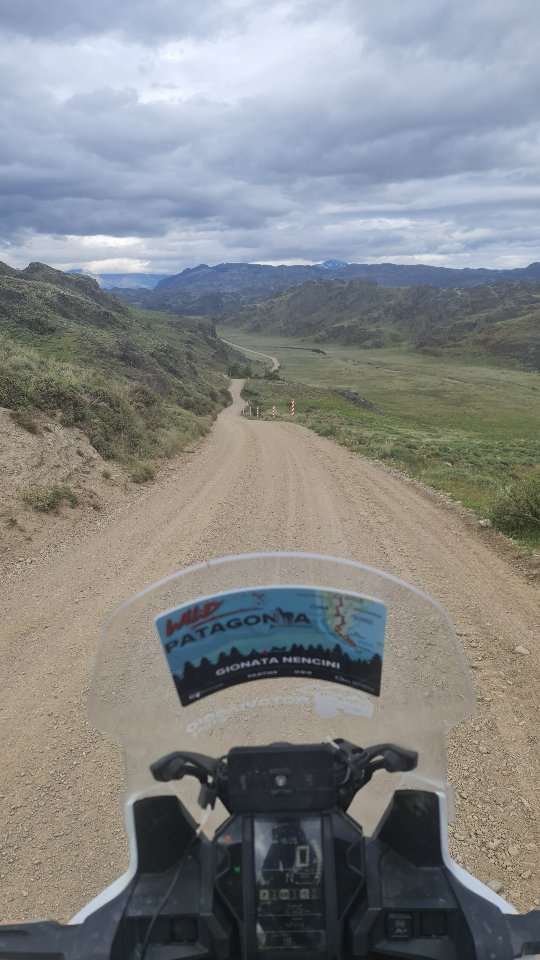 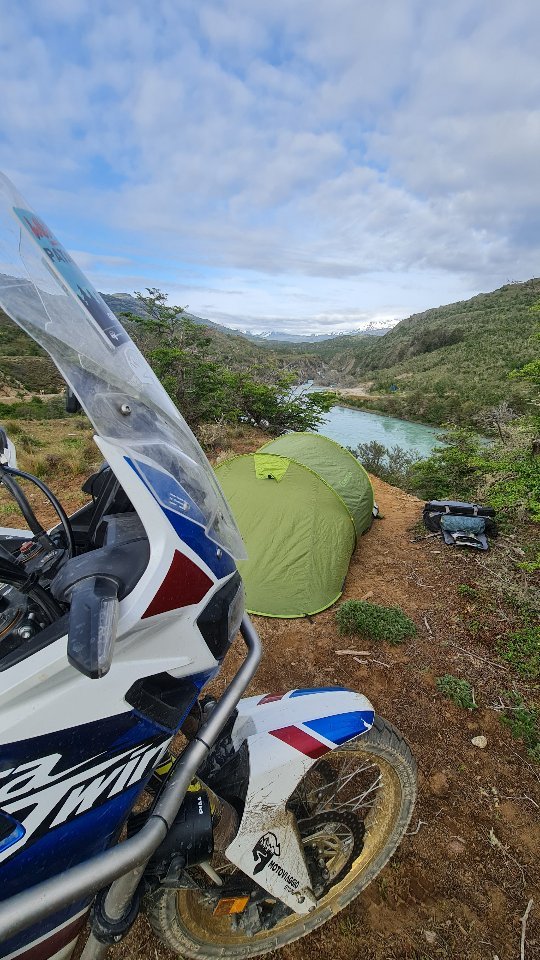 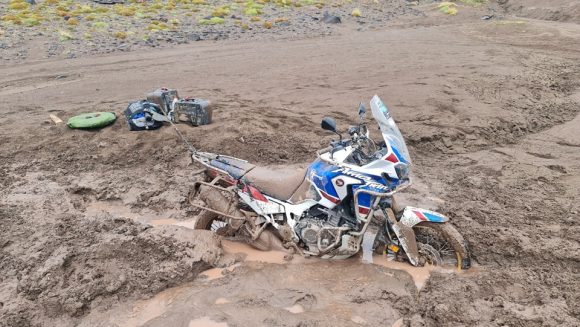 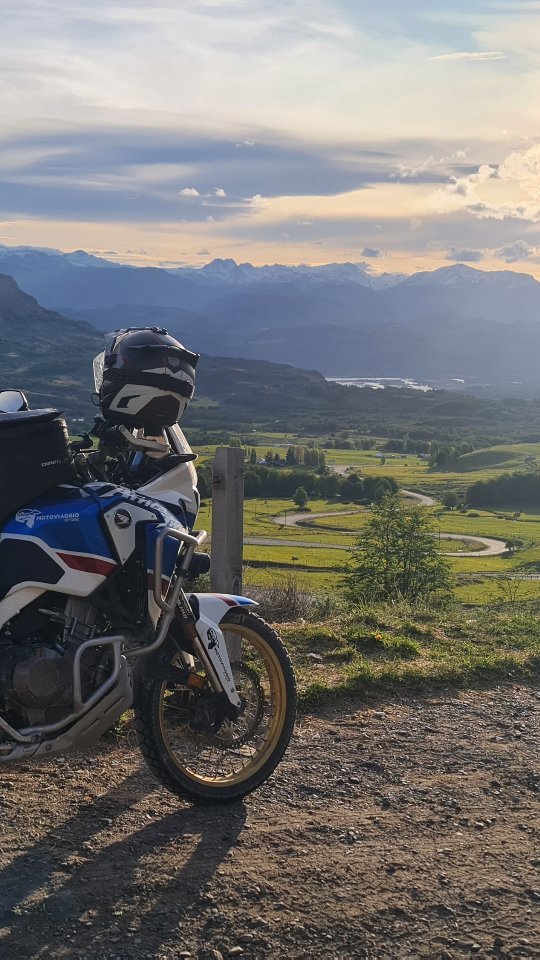 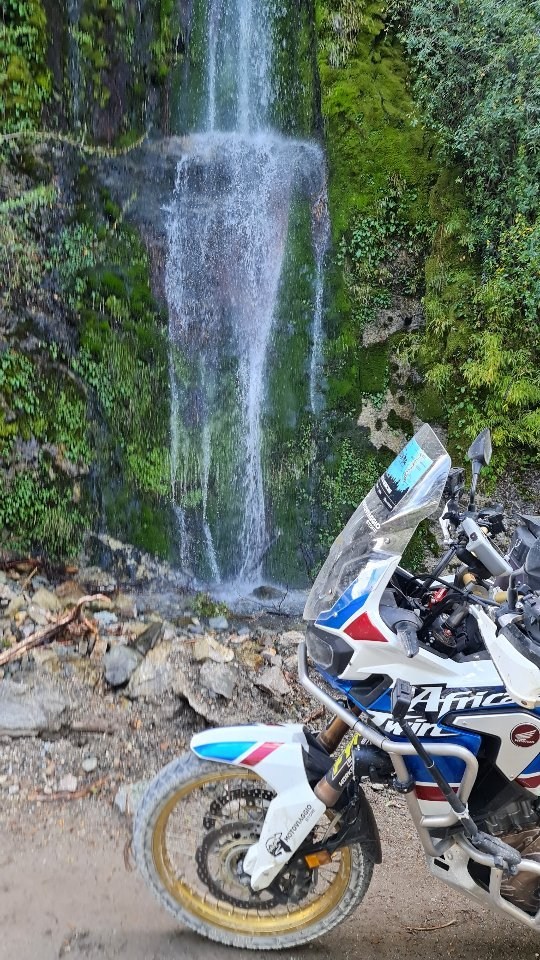 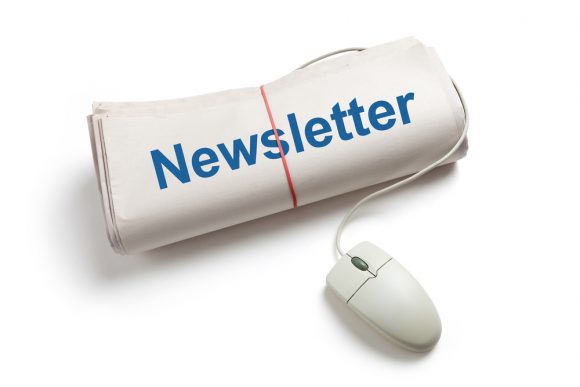