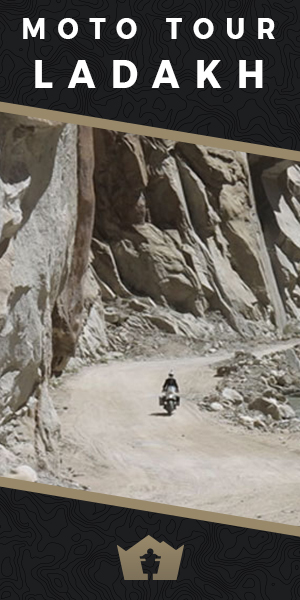 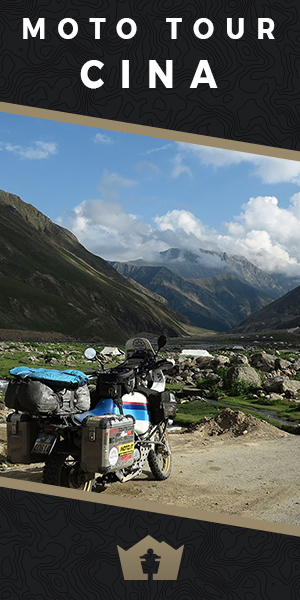 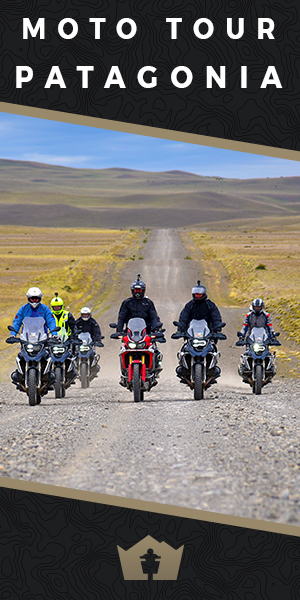 Thanks to Federico del Conte and Cristiano Imperiali for danating me 35 Euro!

know the other 56 donators HERE

This is the third Newsletter 2009 you are receiving as member of this Group. Let’s just get down to it! This is just to say that, as for Love, also Traveling, has its rithm. Its luck. Its own style.

This month I have ridden 0 Km. Why?

Because nobody is rushing me and I am happy where I am now.

It’s just that I had to get to Santiago del Chile quickly,to meet the ambassador.

But I haven’t been fucking around all this time. I have been doing few interviews to be thankful to Honda Chile for offering me a mechanical check on the bike. So they deserve my visibility.

So I have done these interviews on newspapers, tv and magazines. And let me tell you how sad it is to realize the amount of shit they add to every story to spice it up and make it a good product to sell. Not surely the ultimate truth to share and mae people aware of.

“You are not a real televisive person” – someone for Italy told me.

I do talk a lot about freedom, happines because these are two of those things I am associated by my readers the most! And, as a matter of fact, these are also the only two things I am not seeking for within this journey of mine and in my life at all!

I do not travel to seek happines, or freedom neither to come back hope content and joifull. I do travel to discover the truth about the world and get back home with a self sense of awareness.

But, as I said, everyone has its own preferences, so if you rather read of a guy who only talks about a motorcycle, please enjoy this link: I do have, though, a Varadero 1000 to use, kindly offered by Honda Chile. The idea would be to leave this friday for the cold south and get to know the Mapuche tribes, the only one left from the italian and spanish colonization. In the meantime, Honda Chile will import some parts and fix the bike. It should take no more than 10 days!

My heath status is now recoverd, although this i-don’t-know-what bite on my inner leg, kept me in bed for a whole week.

The health issue, to me, as it is for the time issue and passion issue, is one of the most important aspect related to the achieving of a dream and to a journey like mine. When I travel, I look at the map and what I see is a world I can travel in with ease.

But when I get sick, every distance, every proportions and dimentions got back to its real size! Even walking from the bedroom to the kitchen was unbelievebly hard for me, when I had that problem on my leg. And it’s with this wake up call that I invite you to give a priority to what’s counts the most in your life. Wash your car 10 times less, but buy fresh food and eat it. Quit smoking and have more sex. Dont’ rely on alcool to feel happy and spend more time with yourselves. It will make the dirrefence!

And destroy your TV, if you have the chance.

It seems I have more to say when I actually move around the less!

Beside my lectures, I post here the interview broadcasted on ESPN.

According to what they say (I haven’t) I have eaten bugs, plants, flowers and whatever… 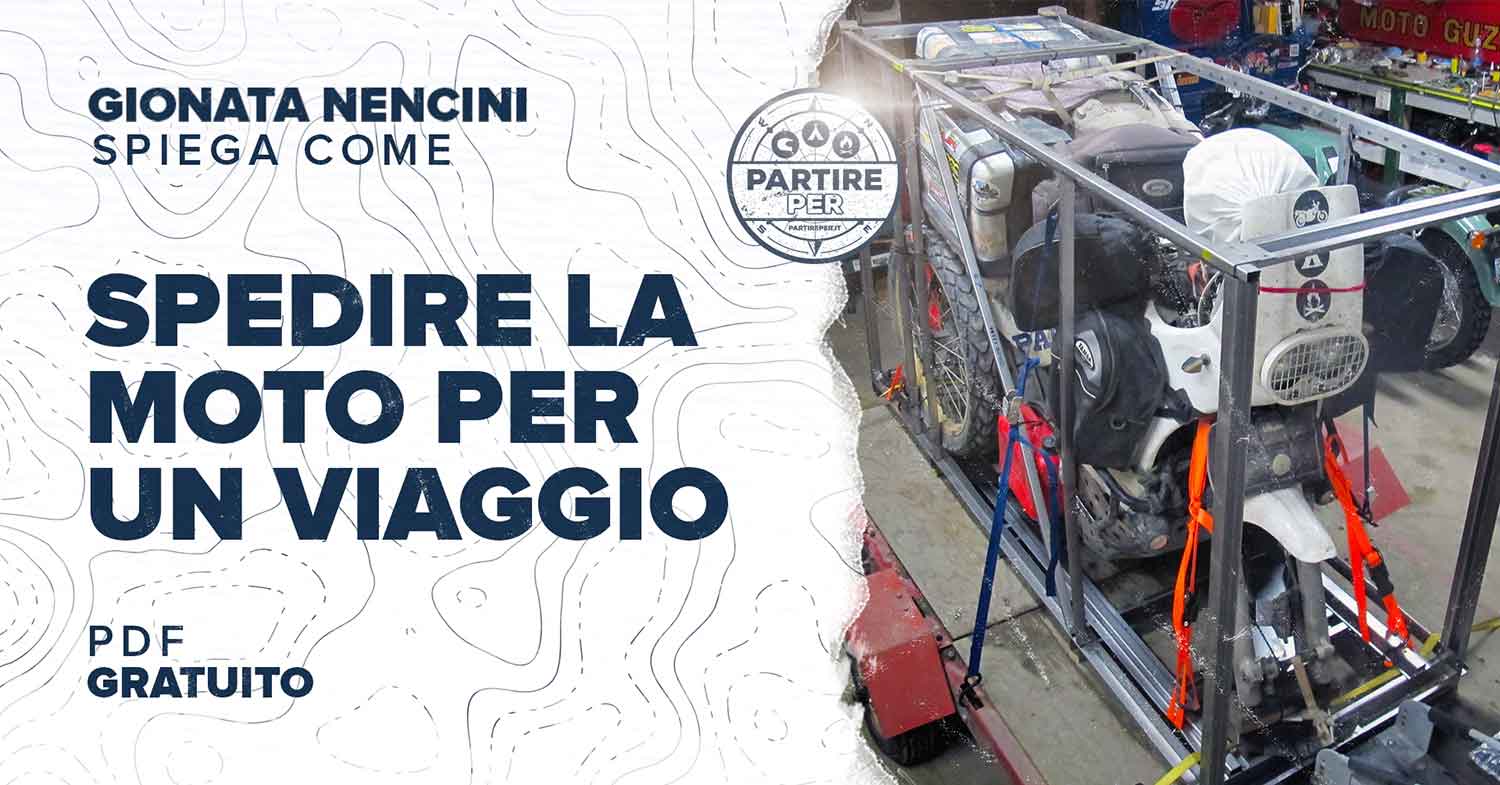 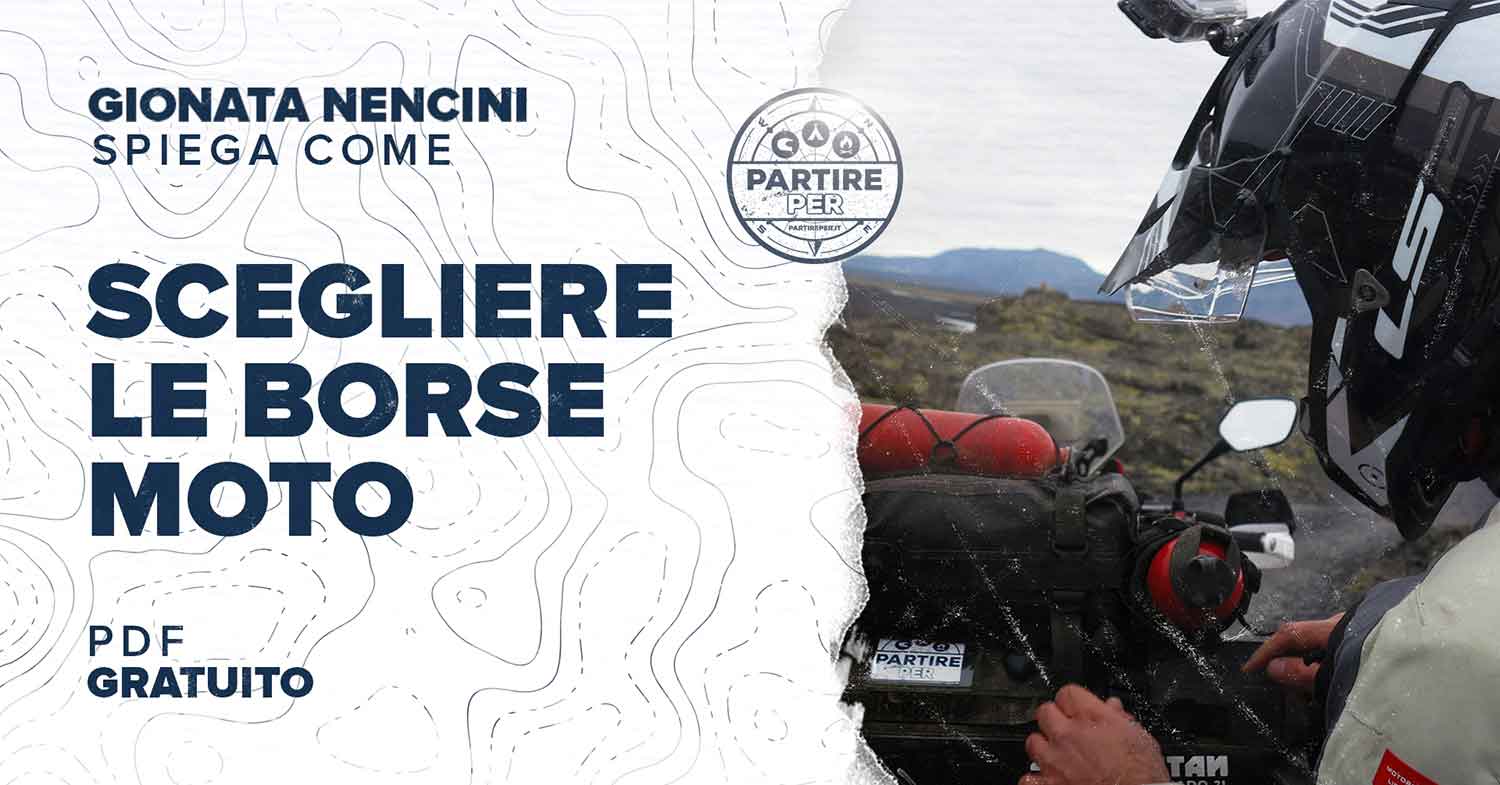 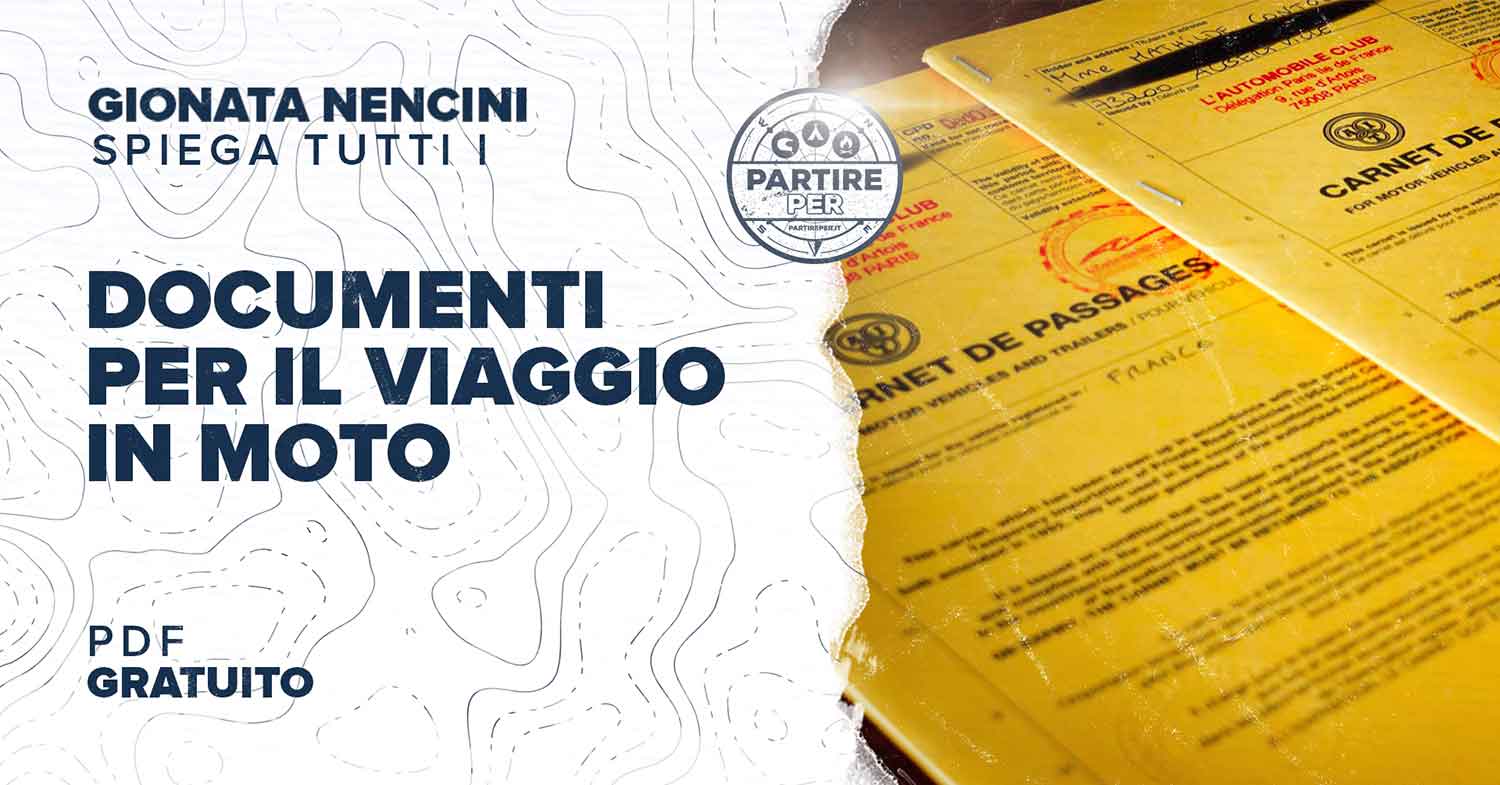 0 0 0
Previous : Quechua Mod to your Transalp?
Next : Newsletter 3/09: Tour Panamericano 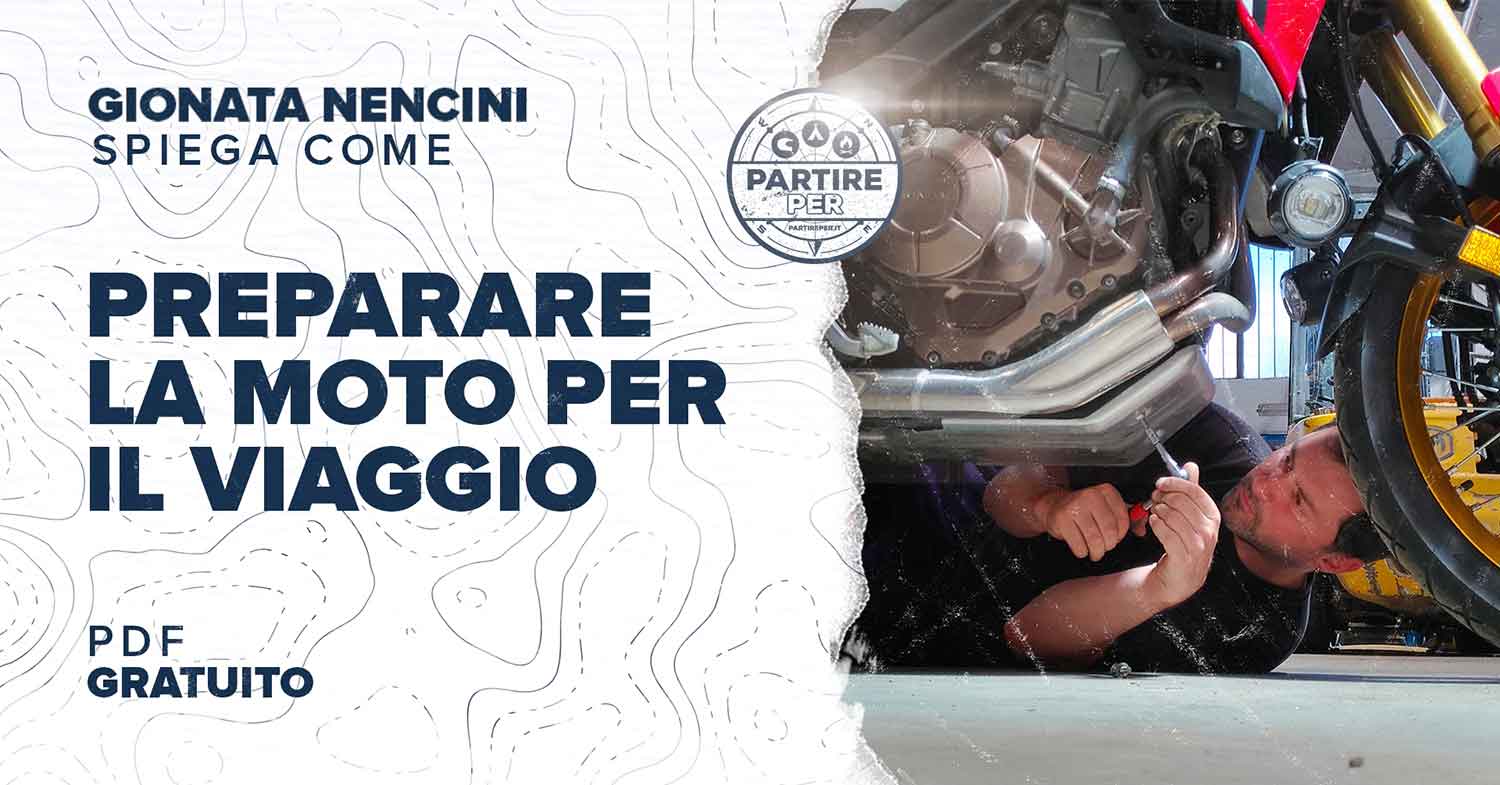 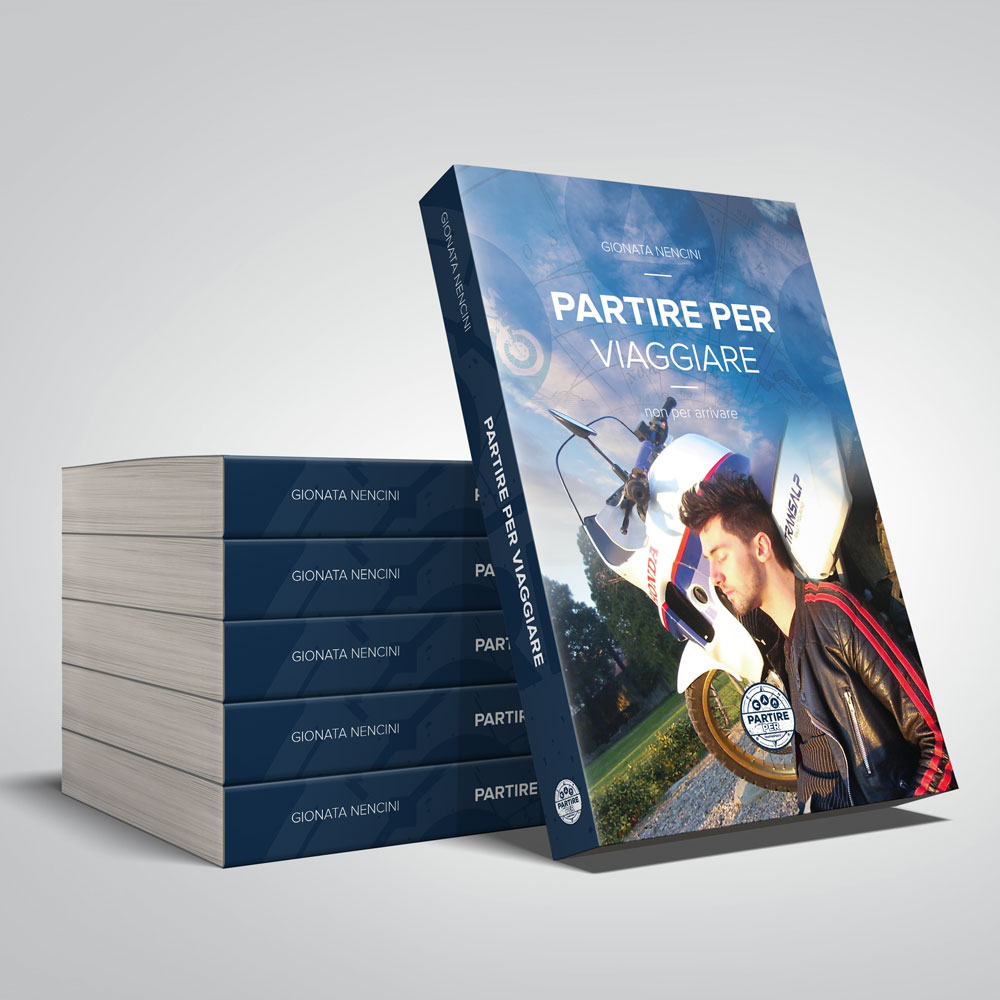 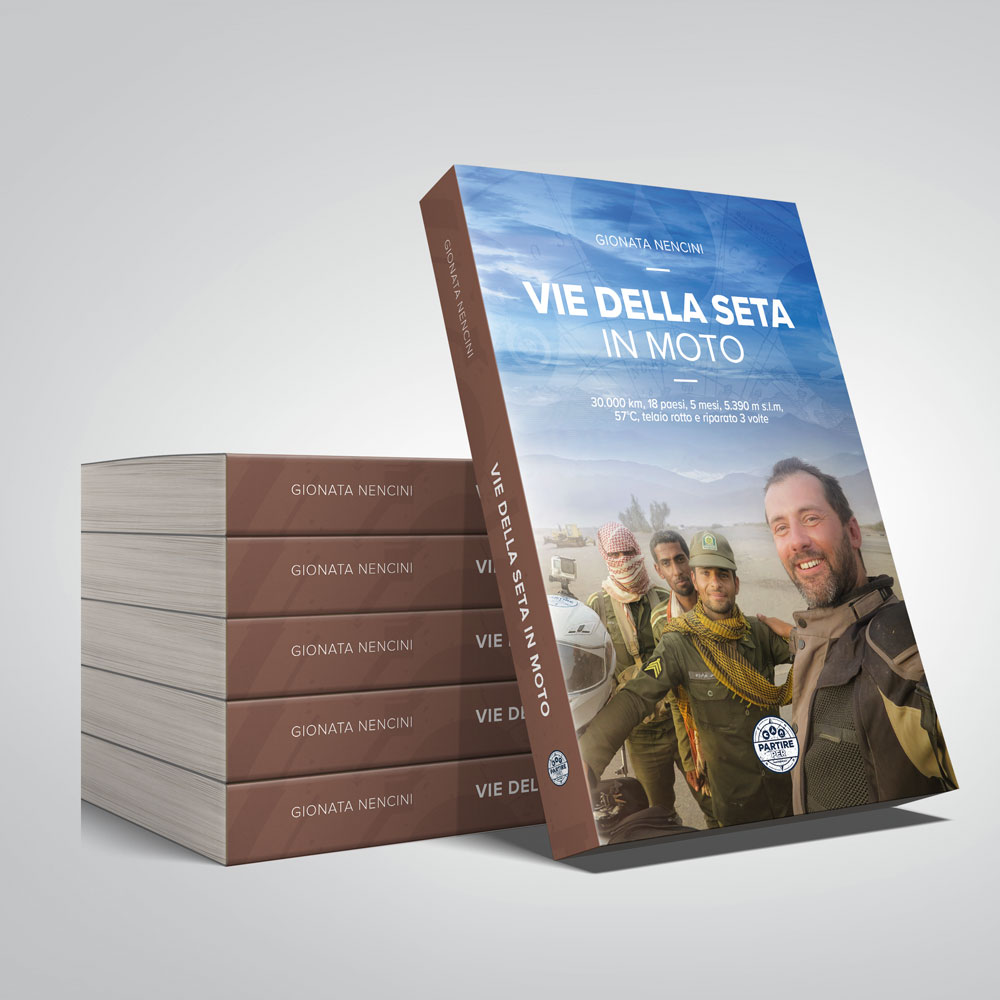 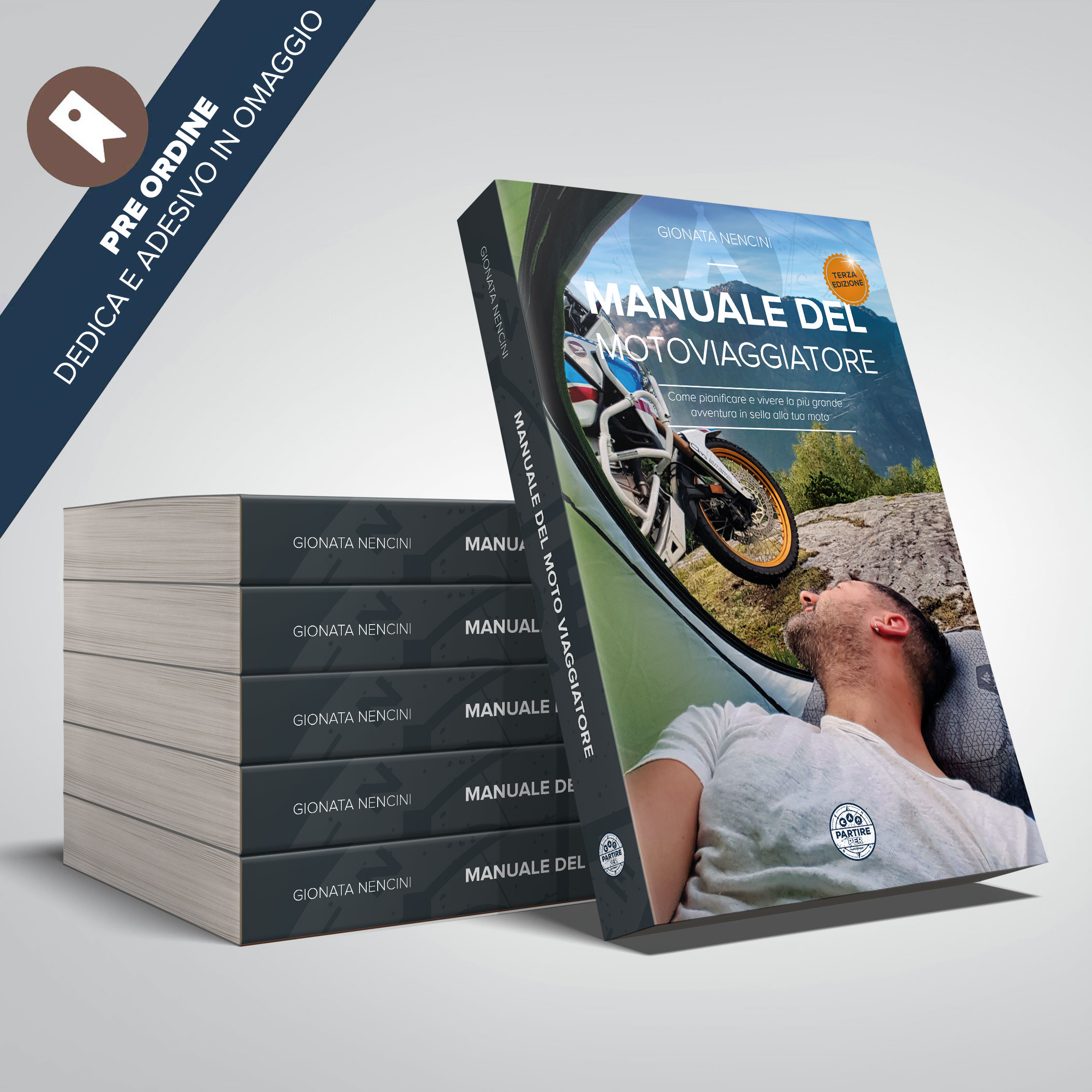